Skip to content
Home » Ten of the weirdest reasons for divorce

Ten of the weirdest reasons for divorce

If you are left scratching your head as to why your marriage ended, we have trawled the media to find out the weirdest  reasons for divorce.  We hope that you will feel better reading about how someone married a person much weirder than your ex!

They weren’t what they seemed

Two stories from Saudi Arabia are of men who divorced their wives just days after their wedding, because they saw their new brides without their make-up.  But perhaps the worst story is of a Chinese man who is alleged to have divorced his wife of several years upon learning his wife had had major plastic surgery.  He had never suspected that her looks were not natural until they had a child and he found that the child looked nothing like either of them.  He confronted her and was horrified to learn the truth.

Who ever said beauty on the inside was more important?!

In 2007 it is said that a Nigerian woman divorced her husband because his penis was too big.  They did not even manage to consumate the marriage!  She described the experience of trying to have sex as “a nightmare” – bit harsh for the poor guy, no sex, divorced and a savage put down! 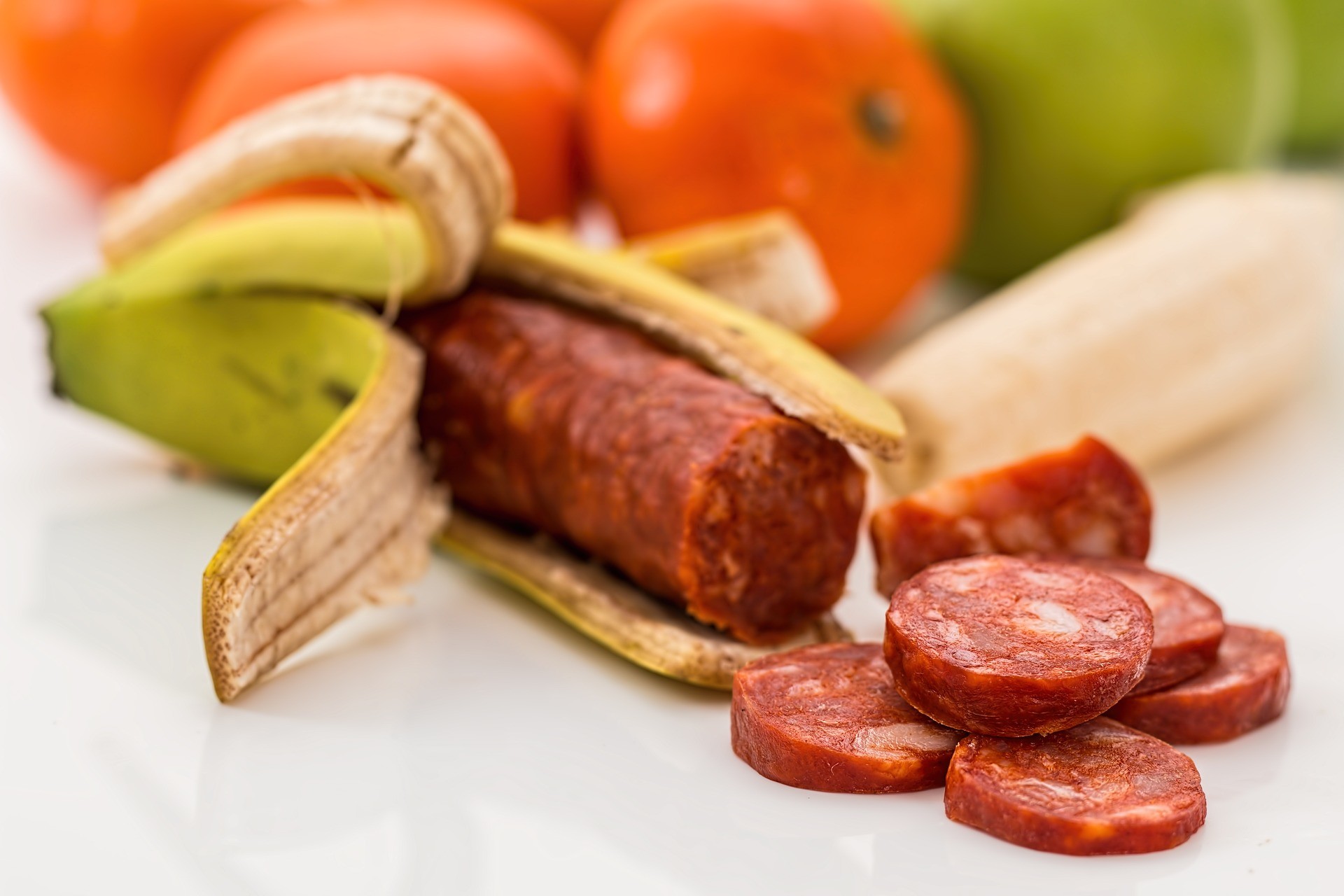 My wife is evil

Literally!  An Italian man tried to divorce his wife as he believed she was possessed by the devil.  He claimed that since 2007, he had seen her do unnatural things such as odd body-stiffening and strangest of all, he alleges to have seen her levitate. The judge did grant a divorce after several attempts but reassuringly refused to blame the wife.  She is still out there and as far as we know, has not been exorcised so gentleman beware and women, beware of this Italian man who is also still on the loose.  Not sure who is worse?

American woman Gayle McCormick,left her husband after 22 years of marriage after she found out he had plans to vote for Trump.  Gayle was not the only woman who cannot stand political differences, former White House Communications Director Anthony Scarmucci’s wife divorced him as soon as she found out he was going to work for Trump.  Seems like that comb-over and small hands (and questionnable policies) do turn off some women.

One woman in the US filed for divorce just 2 months after their wedding.  The reason:  he forgot to update his status to Married.    Sound strange?  Apparently  not:  Recent research found that 1 in 5 marriages end in part due to questionnable activity on social media!  So make sure you’re careful when you go through your profile and start defriending, editing and deleting or you could get unfollowed in a major way.

One woman divorced her husband because he didn’t shower for 8 weeks.  You think that’s bad?  One Taiwanese man divorced his wife this year because she only took a bath once a year! 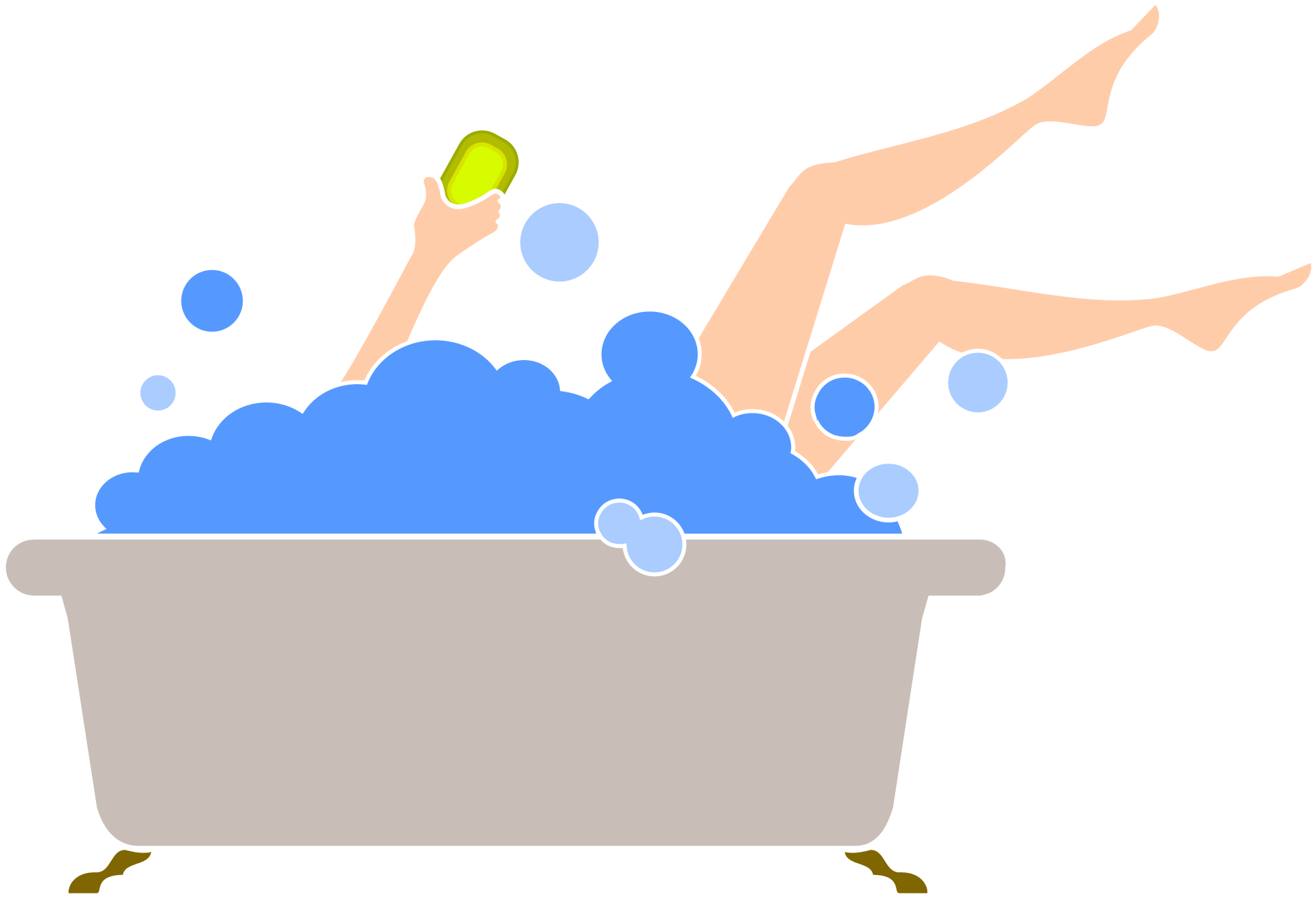 I wouldn’t bet on that…

A Russian man used his wife as the stake in a poker game.  Yes it was this century… Sigh.

He lost.  When his opponent turned up to claim his “winnings”, the wife unsurprisingly lost it and filed for divorce.

Ironically she ended up falling for the man who had “won” her in the game of cards.

It’s me or the dog

In Romania, a woman divorced her husband for feeding all the stray dogs in the neighbourhood.  It was OK when he started saving scraps of food for the odd one or two dogs but by the end of the marriage they were eating the couple out of house and home.  When she realised the house was out of food (again) she filed for divorce.

Similarly, an Israeli man divorced his wife after the 550 – yes that’s right, 550 – cats she had adopted got a bit much.

A man in Saudi divorced his wife because she said she preferred her father’s camel to him.  I guess he got the hump…

In India, a woman divorced her husband because he wouldn’t let her watch soap operas.  Also in India a man divorced his wife because she didn’t enjoy rom coms.  It’s pretty unusual for men to be that committed to a romantic comedy but to divorce over it?  Apparently, he viewed it as a sign that he was not compatible with his wife.

Yum yum in my tum

A man in England divorced his wife for “maliciously and repeatedly” serving him a dish he hated: tuna casserole.  Two things: (a) that sounds rank and (b) it’s not the 1950’s – maybe cook your own dinner…

And finally… a sticky situation

Also in England, a women filed for divorce because her husband had not spoken to her for 15 years.  He had communicated with her, but only by Post-it note.

Get the revenge body after your divorce!